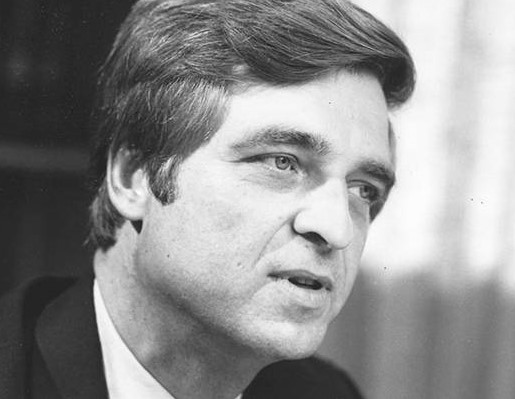 American Grace: How Religion Divides and Unites Us

David Campbell, Founding Director of the Rooney Center for the Study of American Democracy reviewed his findings regarding religious devotion, religious diversity and religious tolerance in America. His findings are included in American Grace: How Religion Divides and Unites Us, published with Robert Putnam.